Glaucoma is a general name for a group of eye diseases that damage the optic nerve of the eye. Glaucoma prevents the eye from sending accurate visual information to the brain.
Usually associated with gradual (and sometimes sudden) increases in pressure within the eyeball itself, glaucoma can result in partial or total blindness over time. The damage caused by glaucoma is irreversible, and it is currently the second-leading cause of blindness in Americans over age 40 in the United States.

In addition, people with a family history of glaucoma stand at a higher risk to develop the disease, and anyone over age 60, particularly Mexican Americans, faces an increased risk of glaucoma. 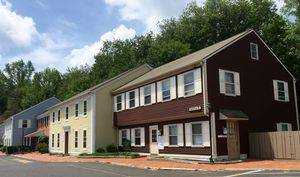